ACQUITTAL FOR THE CLIENT OF MKZ PARTNERS

At the end of May, the judgement of the District Court for Warsaw-Śródmieście in the case regarding the accident at the gym became valid (case reference No. II K 219/17). It was won for our Client by a legal advisor from MKZ Partners – Paulina Pacholczyk, despite a very complicated legal situation.

The case concerned the manager of a sports centre who was accused of being in the gym of one of the sports centres, “being employed as the centre manager, did not ensure the presence of instructor supervising classes in accordance with the gym regulations, did not take care properly about the property of the gym, i.e. entrusted devices, their technical condition and not properly care for the health and safety of customers using the centre’s services, which results from the scope of his duties on the assigned position, as a result of which the vertical lift while the injured person exercised on it […] got detached from the ground and overturned on the injured person and hitting him on the right leg, which inadvertently caused knee injury of the right knee with a contused wound, without bone post-traumatic changes, fracture of the medial condyle of the femur and damage to the tendons and muscles, which resulted in a violation of bodily functions for a period exceeding 7 days as defined in art. 157(1) of the Criminal Code i.e. for an act under art. 157(3) of the Criminal Code”.

The Court of First Instance acquitted the Client of the MKZ Partners from committing the act he was charged with. As the Court explained, hearing of evidence allowed the Court to exclude the possibility of attributing to the centre manager an aware or unconscious breach of the rules of prudence in relation to the scope of his responsibility, as the centre manager. Thus, the Court did not hold him responsible for the misdemeanour of art. 157 of the Criminal Code or art. 160 of the

Criminal Code. As the Court explained, it would be necessary to demonstrate that our Client was aware of this and foreseen such a possibility that his behaviour could have the character of a prohibited act, or he could not foresee such a possibility, although he could have foreseen it (Article 9(2) of the Criminal Code). In addition, the resulting consequences would have to be causally linked to the culpable violation by our Client of the cautionary rules required from him.

The Court noted that the manner in which our Client managed the centre wasn’t in any way different from how it was managed by his predecessors. Current control over the efficiency and safety of equipment used in the gym was provided by conservators and instructors.

The Court assessed that the centre’s manager had grounds to believe that in the day-to-day checking of the equipment by the gym instructor, periodic checks made by conservators, no comments on the safety of the equipment reported by the gym’s customers, installed monitoring in the gym, introduced electronic system controlling the time and movement of customers in the area of the centre, the potential dangers associated with running the gym in the centre could be avoided.

In addition, the Court emphasized that always in situations in which a specific, tragic event occurs; its effect cannot override other circumstances established in the case. The Court noticed the complexity of entities with a multi-person structure. Our Client had the right to believe that people he managed perform their duties in a correct manner.

The Court justified that at the moment that the accident occurred; the instructor was not present at the gym, because the presence of an instructor at the gym is not required by any provision of law or any regulation. Although the presence was required by the regulations of the gym, in the opinion of the Court, it is impossible to effectively defend the thesis that the omission in this respect remains in a causal link with the situation in which the customer of the centre got injured. The regulations of the gym were adopted on the basis of the director’s order and not the centre’s manager. Our Client and the previous centre managers have requested for the employment of an additional person, but their requests have not been met. In this case Court accepted the arguments given by the defender – attorney Paulina Pacholczyk, what in such a complicated legal and factual situation should be considered a great success of a legal advisor. 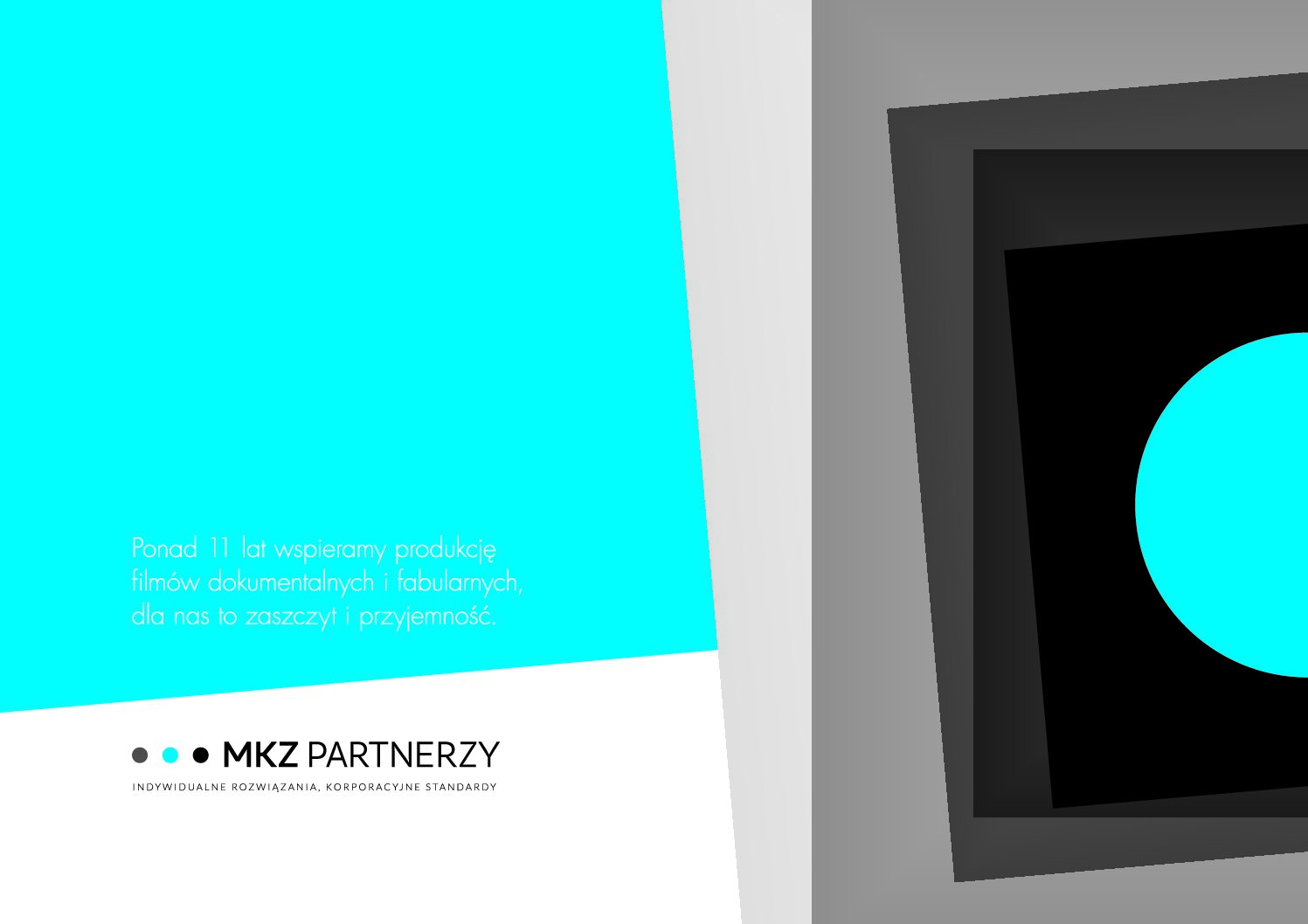 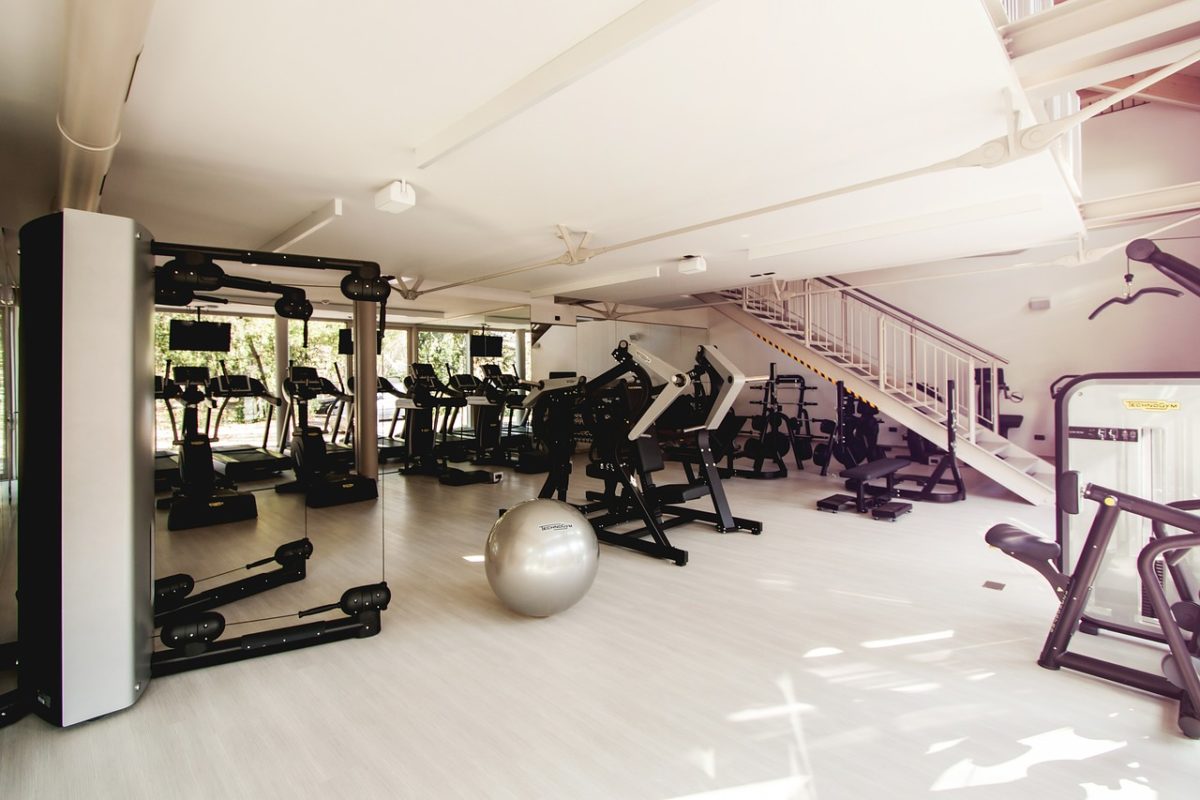 ACQUITTAL FOR THE CLIENT OF MKZ PARTNERS

At the end of May, the judgement of the District Court for Warsaw-Śródmieście in the…
Read more 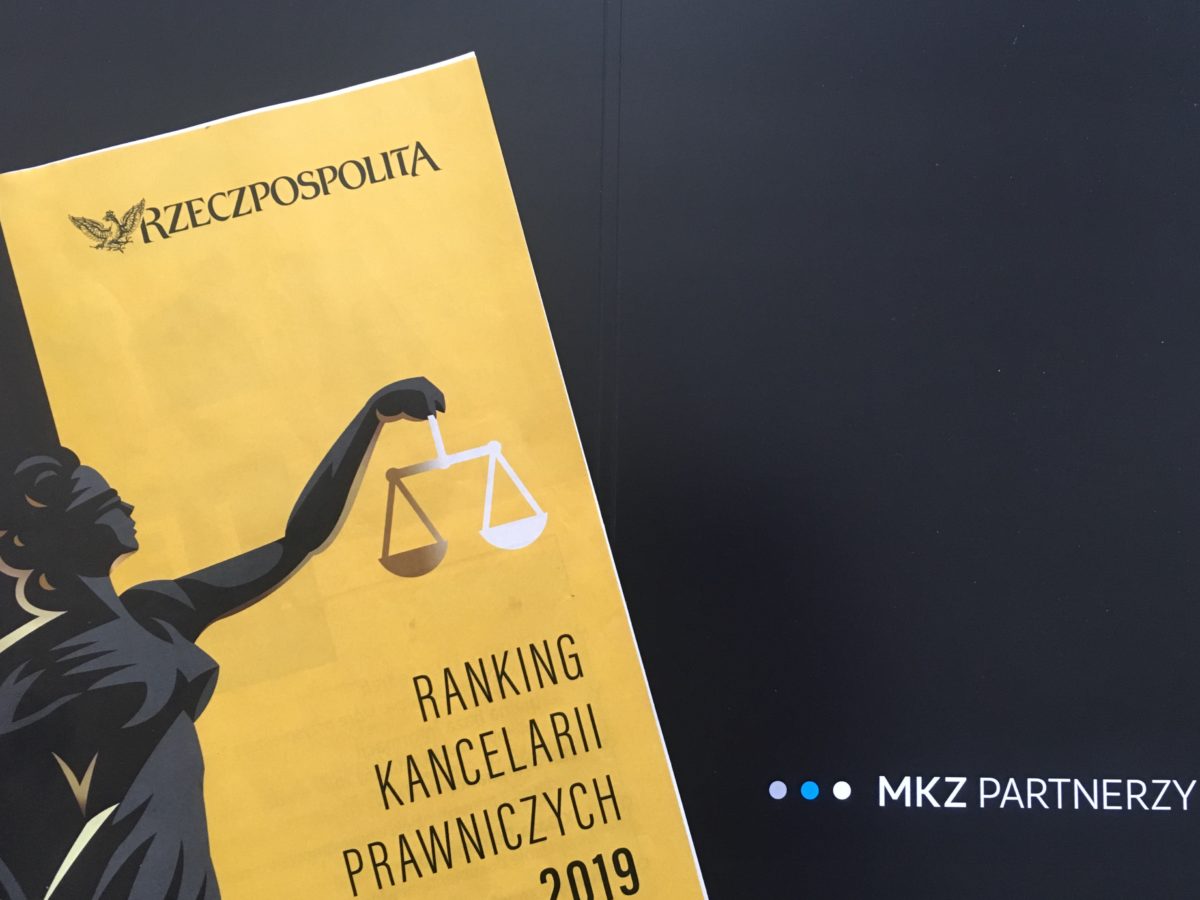 We are getting better! This year, MKZ Partners were located 15 points higher than in…
Read more 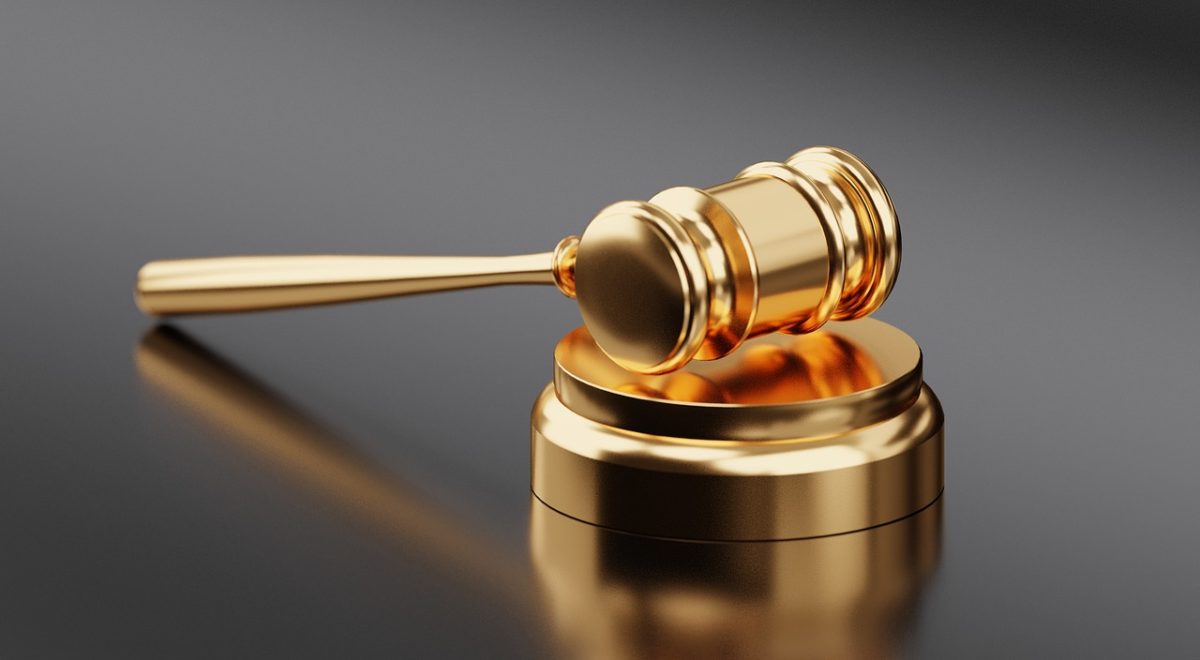 It is not prohibited to promotion legal services, but it is necessary to make sure…
Read more 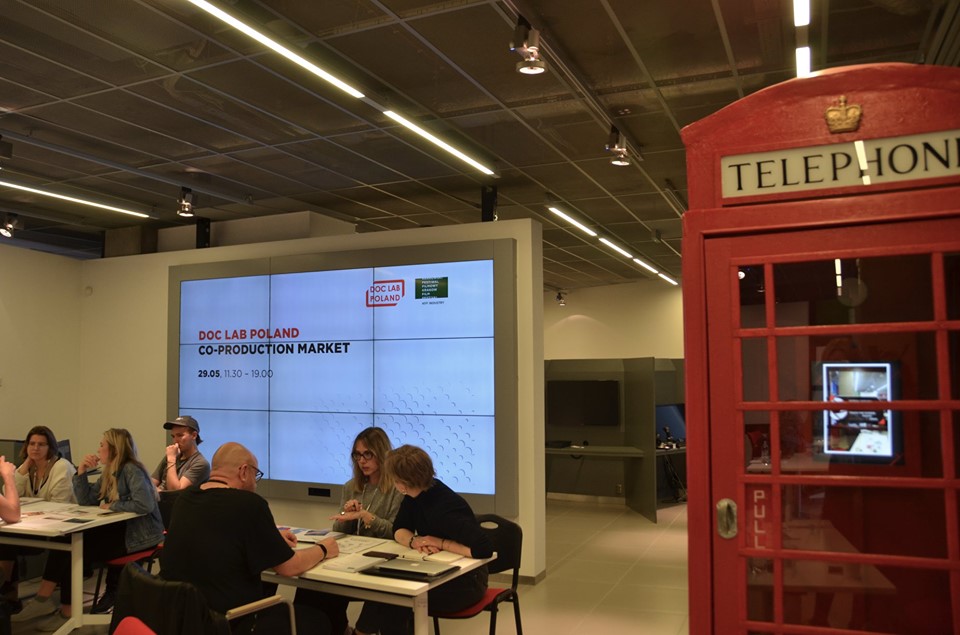 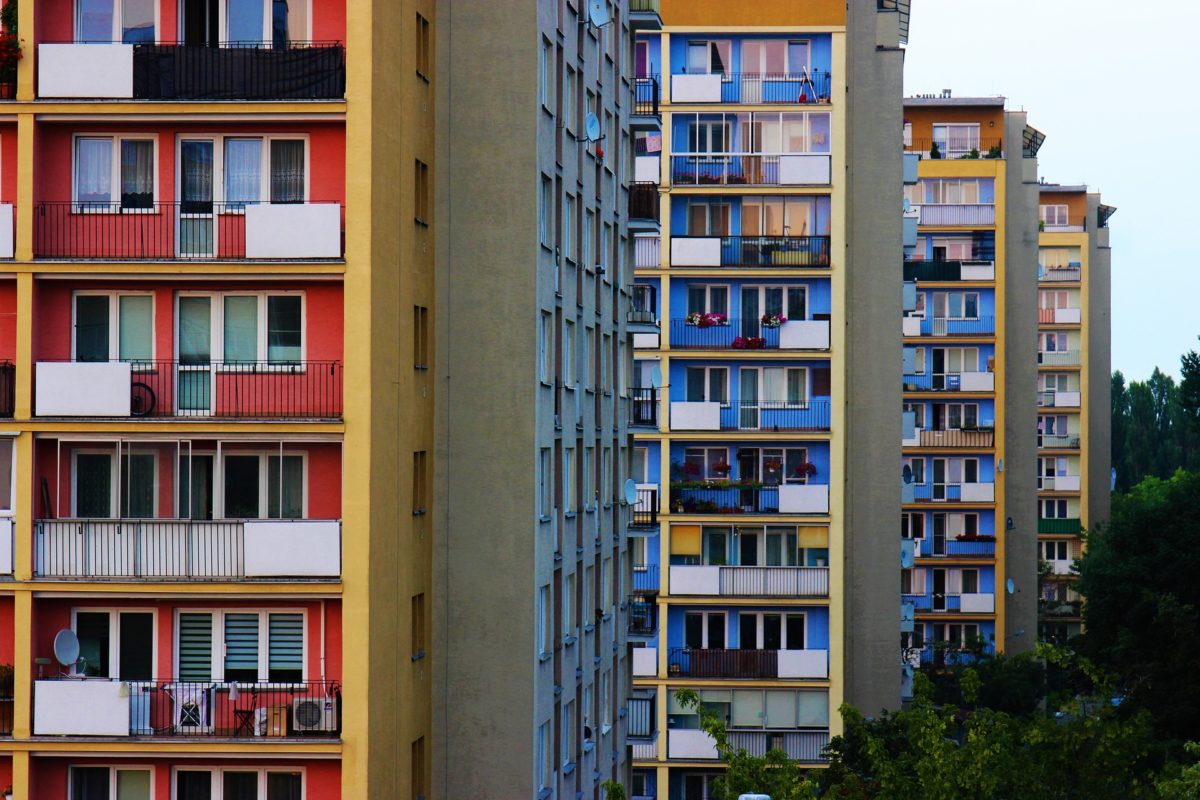 LOTS OF WORK AND ONLY DOUBTS 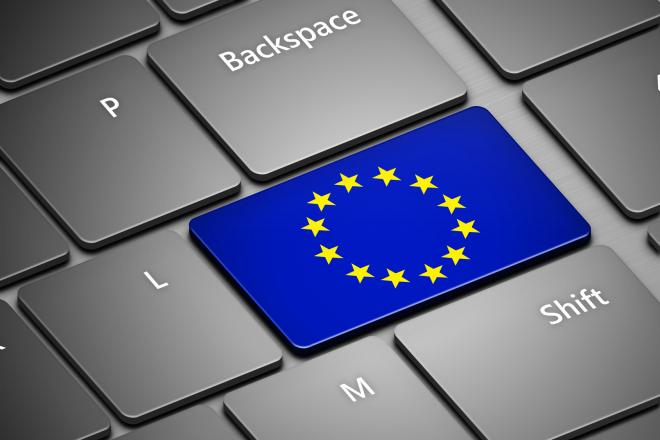 SEVENTH: DO NOT STEAL. ALSO ON THE INTERNET

On Tuesday, May 14 at 7 pm in Sale Redutowe at Grand Theater-National Opera in…
Read more

Paweł Michalak is a co-founder and managing partner at MKZ. In his prior experience as…
Read more

Co-founder and partner, previously a member of a leading Warsaw law firm in their construction…
Read more

Izabela Wąsowska is a member of our investment practice with a focus on real property.…
Read more

With over 30 years of experience in providing legal services for individual and business clients,…
Read more

Justyna Bachórska works in the civil and family law team. As part of her practice,…
Read more

Almost since the beginning of his professional career, Paweł Zyskowski has dealt with providing comprehensive…
Read more

She has extensive experience in financial and accounting work, which she gained in large corporations.…
Read more 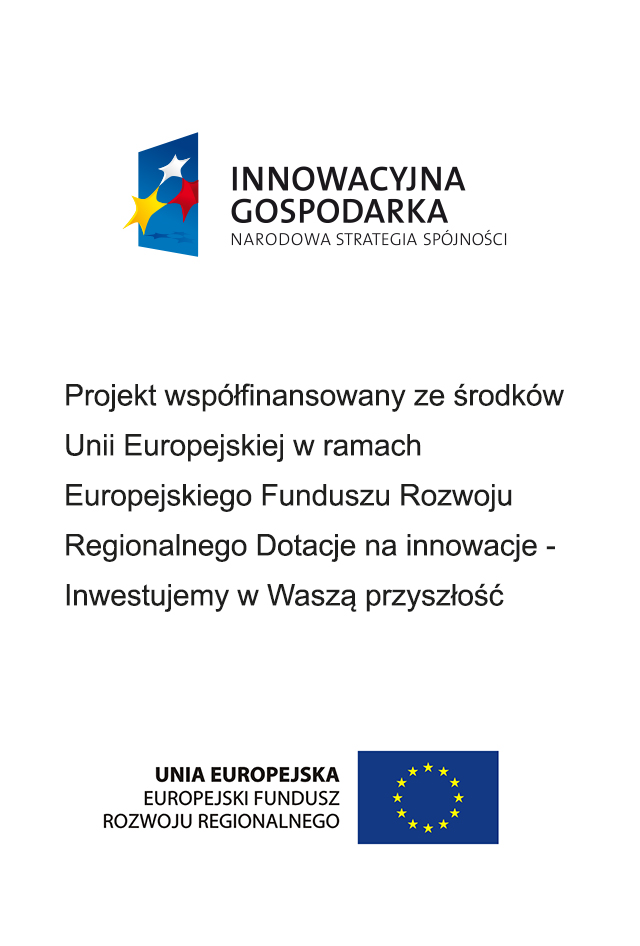 Warning: Trying to access array offset on value of type null in /home/klient.dhosting.pl/mkz/mkzpartnerzy.pl/wp-content/plugins/elementor-pro/modules/nav-menu/widgets/nav-menu.php on line 1483
Menu